O nosso parceiro Neigmar Vieira da Lado A Discos fez primeira entrevista internacional com Nadia Silverstone, baixista da banda inglesa Katalina Kicks. Confira aí...
Nei: 1 -  How did your interest in music start and when did you decide to play the bass guitar?
Nadia: My interest in music started when I was little, I listened to everything my father liked to play; YES, Genesis, Tears for Fears, U2, amongst many more. Because of that I have a very varied taste. Nowadays I listen to a lot of grunge, alternative rock, even metal, and 80s.
My Dad also plays bass, so passion for music is in the blood, but the first instrument I picked to learn how to play was the drums. I had lessons and dedicated myself for a few years, but abandoned it because I really was not that good, so I opted to play bass in despair. I wanted to play and create music in any case and I think it’s been the right choice. I love the bass, but I’m still learning.
Nei: 2 - What are your influences as a bassist?Nadia: I don’t follow any bassists fanatically in particular, maybe for having a very varied music taste. Bass lines of random songs are the ones that influence me. My favourite bass line in particular is Sledgehammer by Peter Gabriel. I can also cite as an influence Melissa Auf der Maur (ex-bassist of Hole and Smashing Pumpkins), Alice in Chains, Silverchair, Filter, Tears for Fears, Brazilian ‘Mother of Rock’ - Rita Lee, Kid Abelha, and have also been listening to Pitty.


Nei: 3 - Hows the life of a Brazilian bassist in London?
Nadia: The life of a bassist in London is still very new to me, I’m still getting used to it. I’ve only been part of the band for 4 months, so I’m still building up my confidence and stage presence, it’s a dream come true. Before that I was playing bass in my room. It’s been fun!

Nei: 4 - And how did you get on board Katalina Kicks, how did it happen?
Nadia: Once upon a beautiful day, after posting a cover video of a song on YouTube I realised that I should be playing in a band. I searched for bands that were looking for bassists on the internet and found quite a few ads, including Katalina Kicks. I listened to their tunes and loved it straight away! A day after getting a response, I met up with them to play 2 songs, and was asked to return to do more songs. Two weeks later we did about 8 songs, and the day after Ian George (singer/composer and founder of Katalina Kicks) called me up inviting me to officially join the band. Two weeks after joining the band I was already gigging, even going up to play in Manchester. I’m loving it!!!! It’s been quite an experience to play with them.

Nei: 5 - How’s the market for the rock bands in London?
Nadia: There are many talented rock bands with their own sound in the underground scene. The venues really value it and the public has an open mind and easily accept and even look forward to new sounds.
Nei: 6 -  Tell us Lado A Discos and the readers a little bit about the Katalina Kicks sound.
Nadia: The sounds is energetic, very dancey, and has riffs that stay in your head. A heavy and noisy mix of grunge punk rock. We all have very different music tastes from each other; the singer/composer Ian George has a 70s rock/punk and 90s grunge taste, he likes The Hives, The Clash and Nirvana. The drummer Jase Wilkinson likes indie rock and old school hiphop, he is super eclectic and listens from Beethoven to Slipknot; and the lead and solo guitarist Harry Stam likes the 60s, psychedelic rock, he is a big fan of The Beatles and The Sonics, he even listens to Brazilian band Os Mutantes, his guitar solos are a major highlight. The band’s second album ‘Dirt’ and the first one (Return of the Montague Rotter) are available to listen for free and with a great sound quality on Spotify and Soundcloud.

Nei: 7 - What are your plans for the future?
Nadia: My plans are to improve, I also would like to release my own songs. Plans with the band is to play abroad, around the world, and even in Brazil in my beloved hometown where I was born Curitiba. Play festivals and connect with as many people as possible. Release Katalina Kicks’s 3rd album that we have already started working on writing the music for and almost have a whole album.

Nei: 8 - Nadia, feel free to make any closing remarks, leave contacts, social media, releases and shows schedule.
Nadia: Big thank you to Lado A Discos for the interview, and you dear reader if you like to rock, check out the Katalina Kicks sound. I hope to see you at a gig soon - and follow us on the networks below. 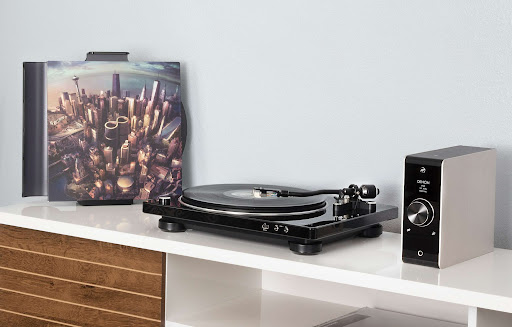 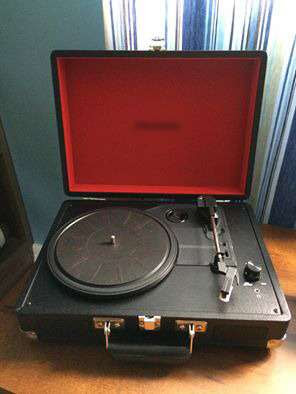 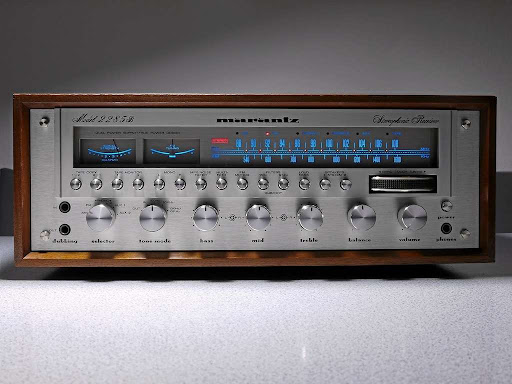